Millions of crafters have smashed billions of blocks! Now you can join the fun! 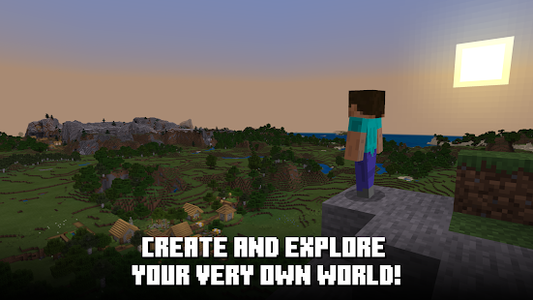 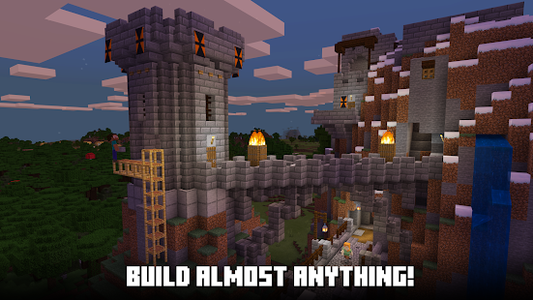 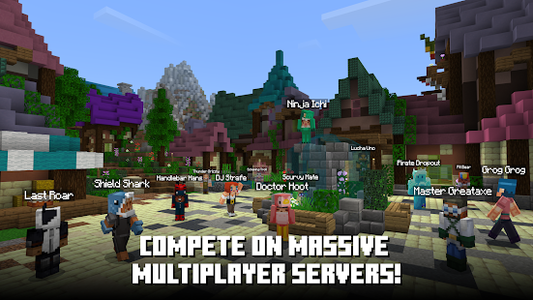 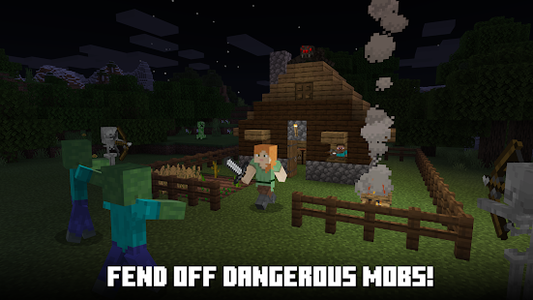 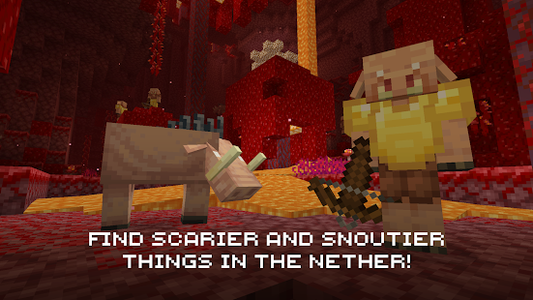 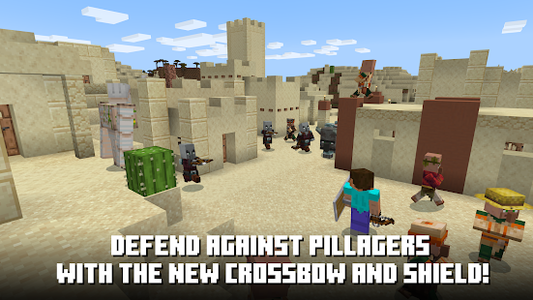 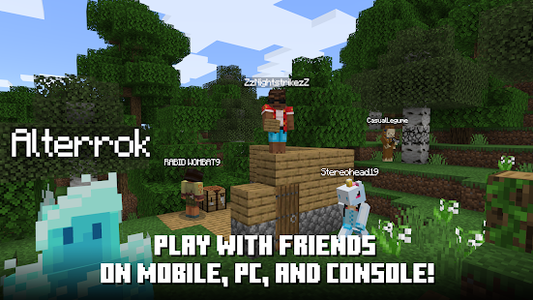 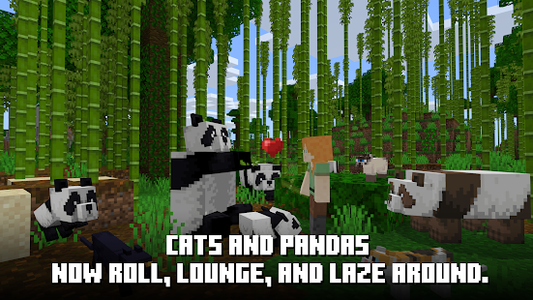 Minecraft is a sandbox video game created by Swedish game designer Markus "Notch" Persson, later fully developed and published by Mojang, a company he founded. The creative and building aspects of Minecraft allow players to build with a variety of different cubes in a 3D procedurally generated world. Other activities in the game include exploration, resource gathering, crafting, and combat. 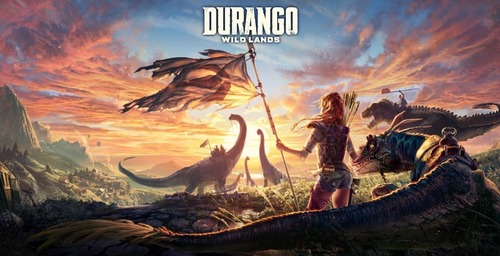 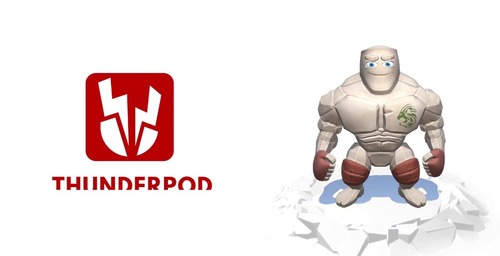 Thunderpod, the game that will put you in shape 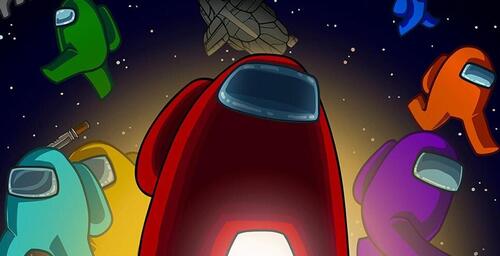 Among Us: Crewman the Impostor